Characteristics plus great history of these trees as well:

Many people in Utah are aware of the story of Johnston's army. Seeking a distraction from rising tensions between the North and South, President James Buchanan dispatched the army in 1856, after hearing about a possible rebellion from the Utah Residents. Though they found no rebellion, the army of 3,500 established a base in Fairfield and called it Camp Floyd. In 1858, John Carson opened the Stagecoach Inn, a two story adobe frame hotel, near the camp.

Seeking to improve the living conditions in the barren desert, the Carson family planted 2 black willow seedlings, which were brought to Fairfield from San Francisco by Stagecoach. These trees were there when the Fairfield population grew to 7,000 people, the third largest in Utah and the Inn lodged military personnel and travelers along the Pony Express and Overland Stage routes. They were there when the base closed in 1861 because of the Civil War. Despite remaining open long after the base closed, the Inn was eventually abandoned and fell into disrepair.

The Inn was restored in 1959, and now serves as part of Camp Floyd State Park. The black willows still remain and are Utah Heritage Trees. The willows are the parents of many more willow trees that are found inside and outside of the park. According to James Seikel, Program Outreach Specialist at the park, the trees are a novelty, provide shade for the park visitors, and serve as a staging area for park events. 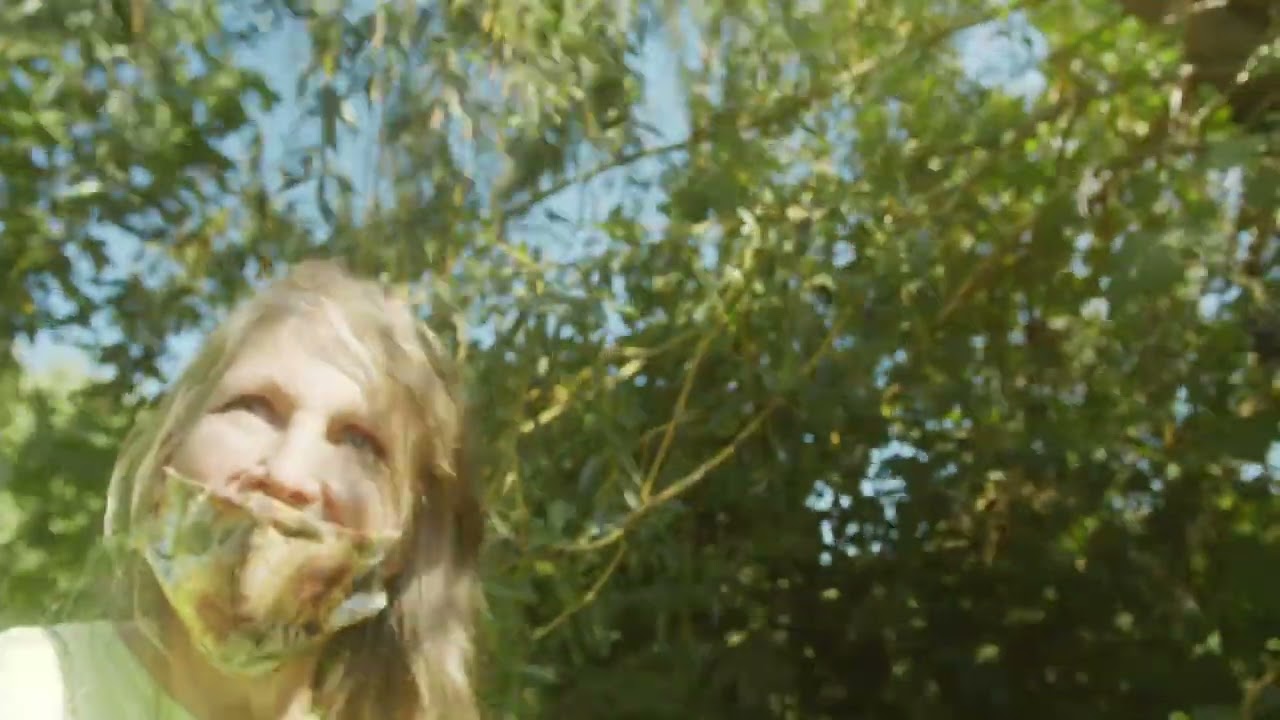 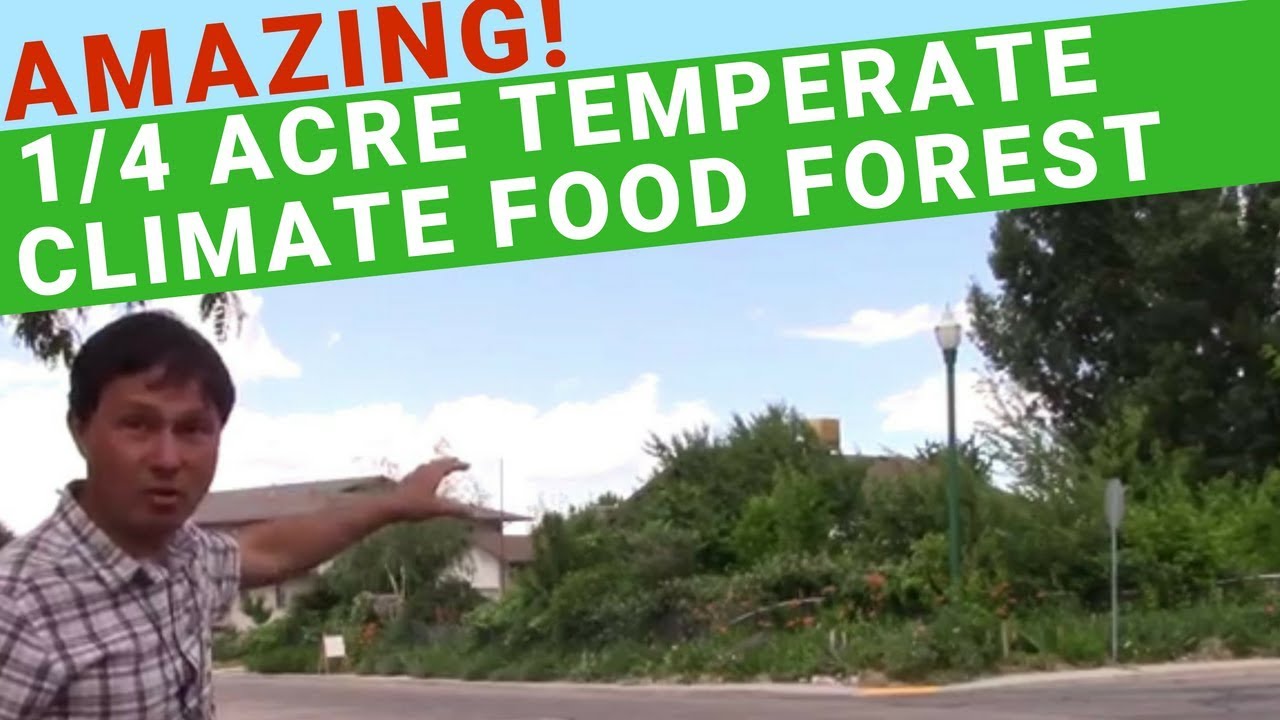 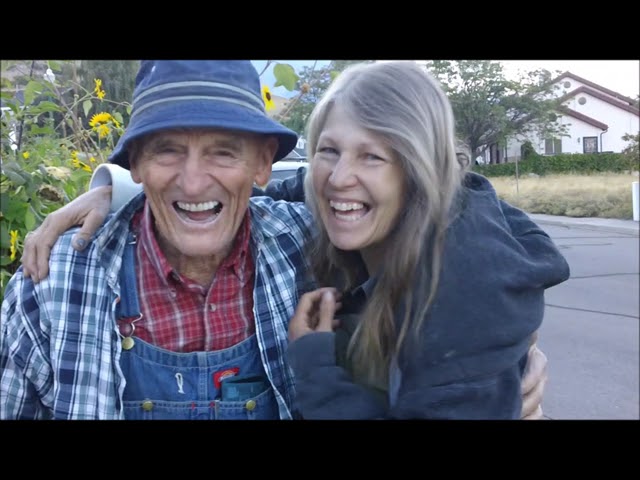 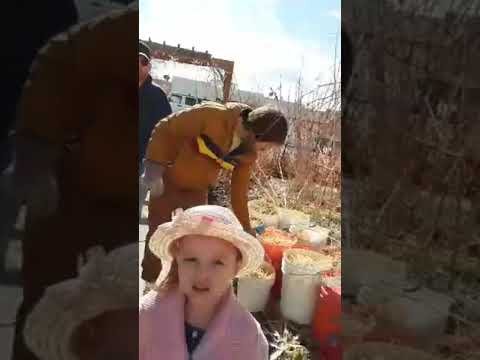 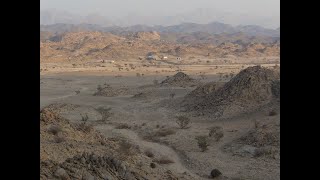 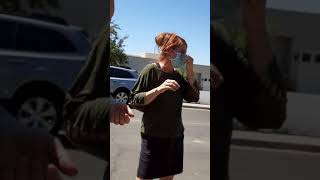 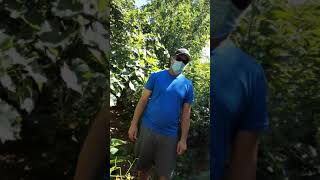